As soon as I read the headline and before I read the article, “Trump Announces, ‘Patriotic Education’ Commission”, I thought of Colonel Jessup’s tirade in the movie, “A Few Good Men”, “You Can’t Handle The Truth!”  I felt no different after I read it.

It seems our President and a good part of our population can’t or won’t handle the truth.  Worse, I believe a portion of our population knows the truth, they just don’t care to acknowledge it.  They like things just the way they are or rather they would like to cycle them back to those thrilling days of yesteryear. Am I cynical much?

I read the article but my thoughts continued to collide with the force of a cue ball breaking a rack. Dark thoughts of a time past that seems to be determine to resurrect itself.

“Trump Announces, ‘Patriotic Education’ Commission”. Hummm…I was a product of “Patriotic Education”.  It was called Civics, taught in the backdrop of the Civil Right struggle and the Cold War.  There was a lot of wrapping the Bible in the Red, White, and Blue to boot.  “Our God is better than your god,” with Biblical quotations to prove it.

Civics wasn’t pure propaganda but there was propaganda.  I did learn about our constitution and our federal system, but I also learned that the self-evident truths of “All men are created equal” were weak aspirations in my part of the world, not necessarily a truth.

As my blond haired, crew cut sporting instructor explained, “We have the retarded, the dummies and mute, ni@@#*s and Indians.”  Yes, he said that.  My memory is faulty, it could have been in US History rather than Civics.

One of the more troubling thoughts among many is how much this person meant to me.  How much I wanted to be just like him.  How I followed his lead to college and then on to teaching.  How I majored in history and taught it for most of forty-one years…most likely, because of him.

It was the Sixties and as I have found in most men, there is good, there is bad, and I hope, there is change. Don’t you hate it when your heroes prove to be mere mortals?

In the article I read, President Trump decried what he called a “twisted web of lies” being taught in U.S. classrooms about systemic racism in America, calling it “a form of child abuse.” He made similar comments at Mount Rushmore in July.

“Teaching this horrible doctrine to our children is a form of child abuse, the truest sense,” Trump said. “For many years now, the radicals have mistaken Americans’ silence for weakness. They’re wrong. There is no more powerful force than a parent’s love for their children. And patriotic moms and dads are going to demand that their children are no longer fed hateful lies about this country.”

At best, our President has an uncomfortable relationship with the truth. Most often, the truth and the President do not reside in the same zip code. I question what “hateful lies about this country” he is channelling.  It seems to me we are again wrapping the flag around our racism and using a religion to support it.

Most teachers try, but standards and textbooks have only recently begun to change, attitudes even less. Those teachers who don’t try should not be teaching. I still see a type of history being taught accompanied by cheerleaders sporting red, white, and blue pom poms. “Go, Fight, Win!”

Why would we not want to teach the truth?  Does truth somehow undermine our love for our country?  Am I wrong to believe we can be patriotic and love our country despite knowing we committed travesties along the way?  Can we not wish to correct those ills and make ourselves an even better country? Is it unbearable to admit to the wrongs of our forefathers?

Change. The word seems to be the truth we can’t handle and the resistance to change seems to come from my own contemporaries…those of us who were indoctrinated to believe “My Country, Right or Wrong” not that our country ever did any wrong.  Worse, many are not contemporaries but are those I taught.

Many former students have taken to pointing out, “We are not a democracy we are a Republic.”  To what end? Why do you make this argument?  Is there an ulterior motive?  Am I being cynical to believe people pointing this out have an agenda and a need to undermine?

I would also want to point out, at the local level many of our decisions are made as a ‘direct’ democracy. Again, I wonder about motives. I wonder about truth. I feel to the depth of my bones, many would rather have a more autocratic form of government even if it is led by a former reality TV star.

My brother will now say, chill.  Go out and walk, smell the flowers, have a beer, watch a football game.  He is right, and I will, but my cynical petty coats is showing cow poo and it stinks.  I have hope in our system but it is being undermined.  My truth is becoming, “We are what we are.  This is who we’ve been and we ain’t gonna’ change.”

We are being taken advantage of.  I’m not the world’s most intelligent guy but even I can see the seeds of division that have been planted are flourishing, both within and without.  The far right and the far left are not our friends.  Neither are any of the autocratic leaders our President seems to want to cozy up to.

The President’s initiative to create “Patriotic Education” is a blivit and he is sowing more seeds of discord and playing to a base that includes those who believe equality for all is somehow taking their own rights away and an affront to God.

The image, from JoeBlogs 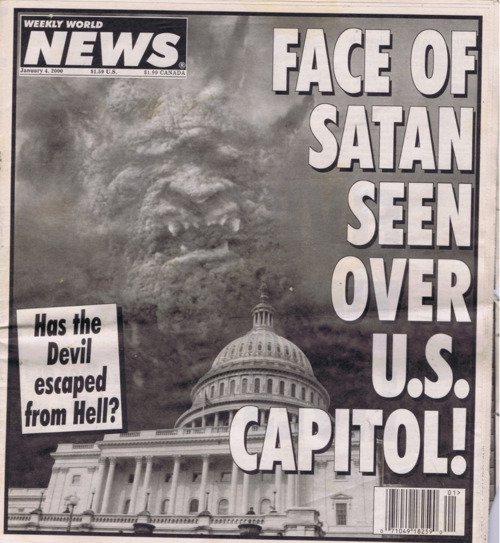 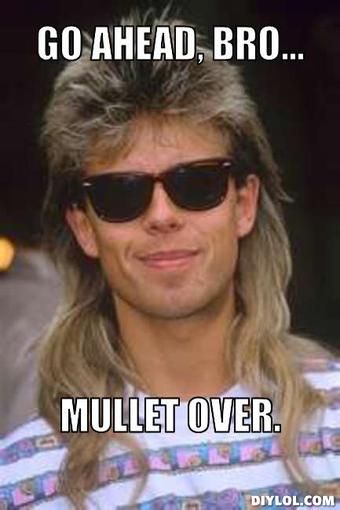 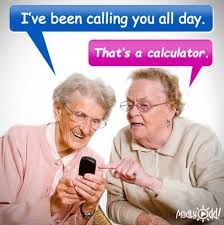